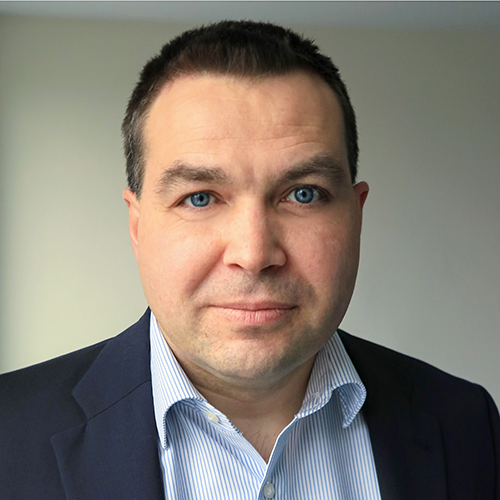 Barnabás is an engineer-economist with extensive experience in the medical device and diagnostics field.
He graduated from the Budapest University of Technology as a mechanical engineer in 2003 and did his postgraduate studies at the Budapest Corvinus University.
He started his career at the Budapest University of Technology, where he was involved in an international cardiovascular stent research and development project.
In 2007 he began to work at MED-EL GmbH. in Austria as a development project lead in the implantable neurostimulation field.
In 2011 he joined the Hungarian In Vitro Diagnostic company 77 Elektronika Kft. as diabetes topic manager and became soon deputy director of the Development Department. His responsibility is cross-functional device development of multiple product lines from idea to market release in international environment, including quality and regulatory aspects. His main area is Point of Care Testing and related digital health technologies.
Barnabás is a strategic planner with a high focus on medical product related innovation.
He is married and father of 3 children.