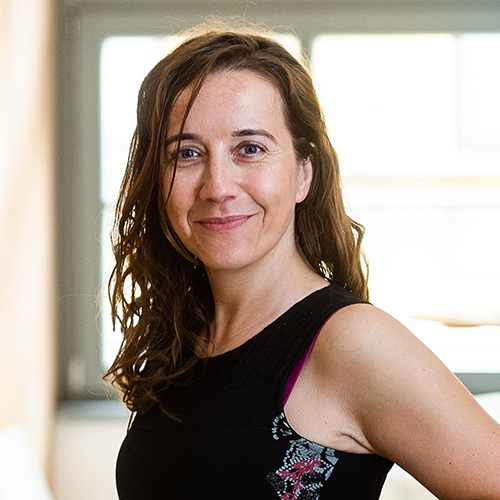 Rita Molnar earned her BA business communication degree in the Budapest College of Communication and Business in 2008. She completed her MBA master program at Budapest Metropolitan University in 2020 and she is now pursuing a Health Policy, Planning and Financing Master’s program at Budapest Corvinus University. The program is designed to provide you with a comprehensive understanding of the complexities of health care systems both at macro- and micro-levels within the context of technological development, an ageing population and patient expectations. She is well-prepared to work in health administration, government departments, research and consultancy agencies, universities, national health services, health care organizations and pharmaceutical and medical device industry.

She started her career as a professional photojournalist from 1997 to 2002. Rita was just 21 when she started organizing events, and she founded her own company. Her first event was an amateur film festival in Eger in 1998. Ever since, she has been organizing 2 conferences per year, mainly in the medical, VC investing and banking fields. Between 2001-2005 Rita also worked as a movie producer. She was involved in co-producing a movie directed by the iconic Magyar movie-maker Miklós Jancsó. From 2006 to late 2007 Rita managed the event marketing team at Ringier Publishing, a Hungarian subsidiary of a Swiss-based leading publishing firm. In the summer of 2010 Rita founded Slimexpo with a venture capital involvement, and she organized with her own team a Slimexpo Festival with a diet, health and beauty theme at a premium event venue in Budapest Aréna in the spring of 2011.