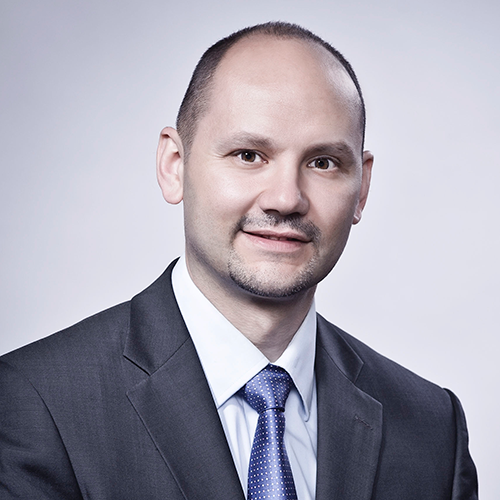 Graduated from the Janus Pannonius University of Pécs in 1998 and pursued postgraduate studies in EU law at the University of Pécs. Obtained an LLM in International Economic Law at the University of Warwick in 2004. Attended the University of Oxford as a Chevening scholar and received a Magister Juris degree in 2006. Joined the Budapest office of Freshfields Bruckhaus Deringer in 2005. Associate of Oppenheim since 2007, partner at the firm since 2010. Head of the Corporate practice of Oppenheim since 2014.
Areas of specialization: Company Law, M&A, Capital MarketTransactions.
Sector experience: Capital markets, Chemicals & Pharma
Languages: Hungarian and English